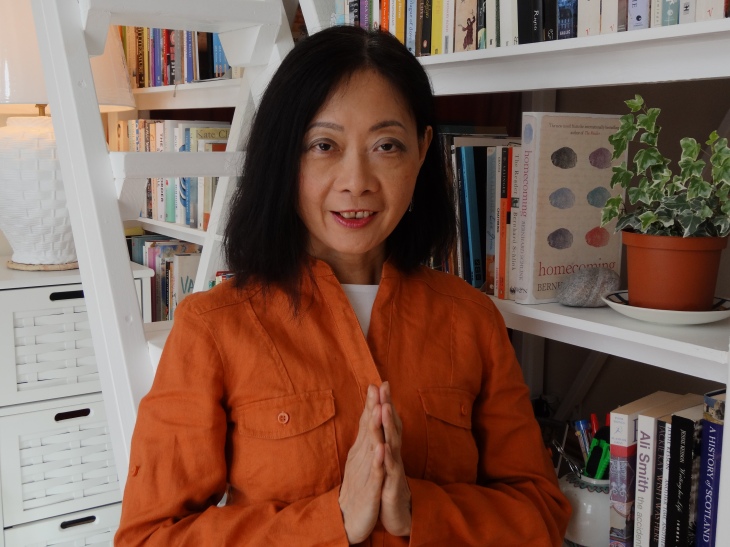 Suria Tei (Chiew-Siah Tei) is a novelist, essayist, screenwriter and playwright. She was born and raised in Tampin, a small town in southern Malaysia. In 2002 she left for Scotland to pursue a doctorate in creative writing and film studies, and has been living in the country since. A chance participation in BBC’s Migration Screenwriting programme led to the writing of her first screenplay, Night Swimmer, and the completed film won Best Short Film at Vendome International Film Festival. She has since had two novels published, Little Hut of Leaping Fishes (Picador, 2008) and The Mouse Deer Kingdom (Picador 2013).